Car manufacturing in India is one of the biggest in the world it accounts for the annual production of more than 23.95 million vehicles in federal Year(FY) 2015–16. 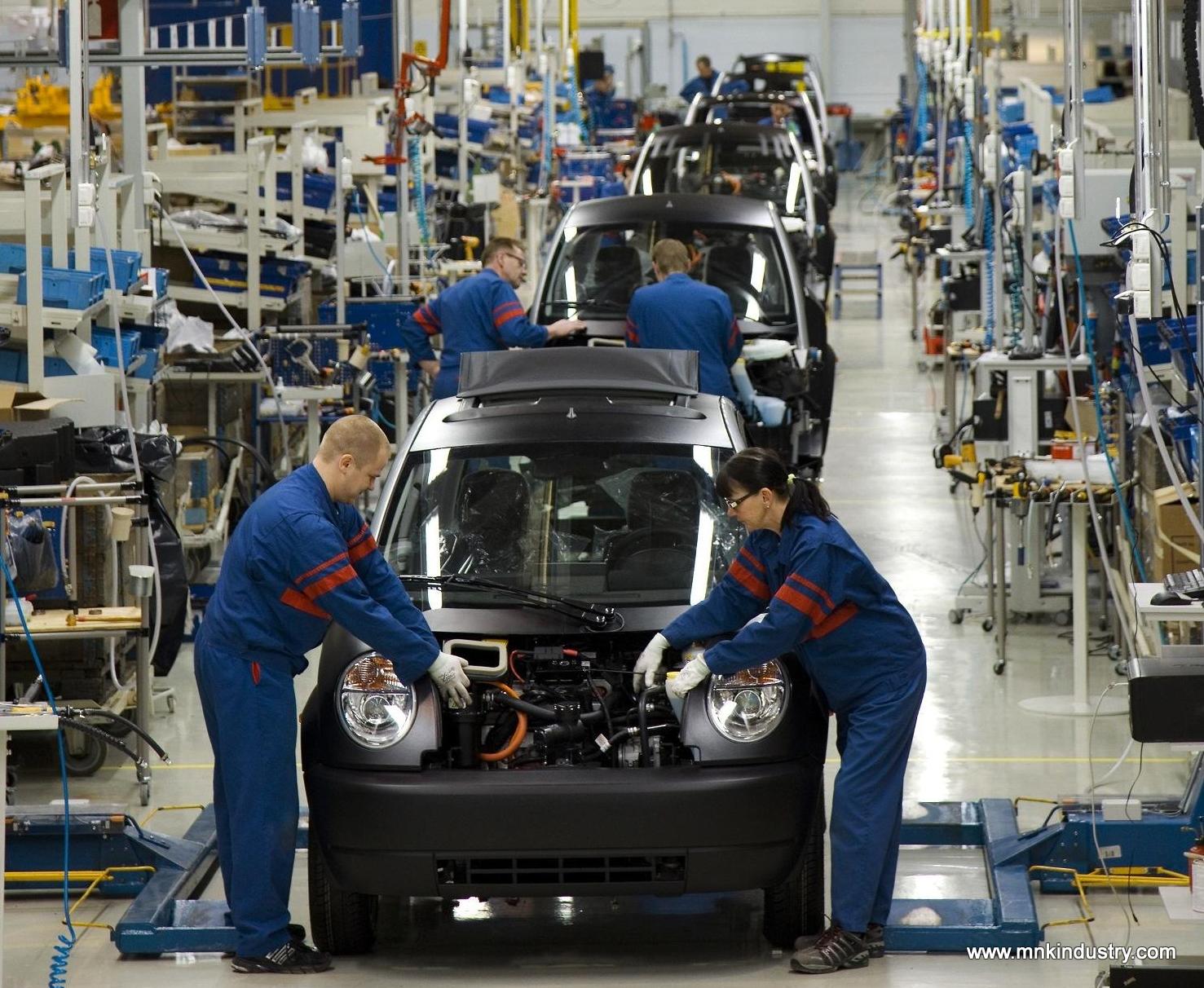 All across the world, there were about 806 million trucks and cars on the road which consumes over 980 billion liters of petrol and diesel yearly.

The Automotive industry includes a wide range of firms, companies and other organizations. It acts as a back bone for the designing, manufacturing, marketing, and selling of motor vehicles.

But this doesn’t include the delivery to the end user such as fuel stations, mechanic shops, and repair shops.

The automobile is a primary mode of transportation for most of the developed and developing countries in the world.

One-third of the demand of this automobile industry arises from India, China, Brazil, and Russia.

Approximately 7% of the country’s GDP is extracted from the automobile and car industry.

India is also a major auto exporter and has strong export growth expectations for the near future.

Several initiatives have been taken by GOI for the bifilar purpose of the major automobile players in the Indian market which are expected to make India a major player in the Four Wheelers majorly car market and Two Wheeler industry in the world as soon as possible.

India has one of the highest population in the world, therefore, Indian Cities experience mega traffic congestion which makes every second person in India to buy a two wheeler and makes India stand among the few nations with major Two Wheeler demand and supply.

Following is a list of Top Two Wheeler Companies In India:- 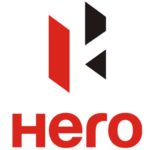 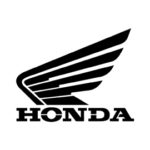 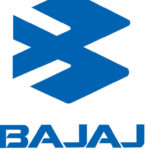 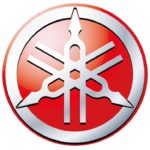 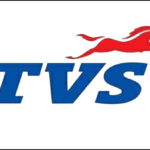 The Two Wheelers segments, with 81 per cent of the market share, is the leader of the Indian Automobile market, owing to a growing middle class and a young population.

Moreover, the growing interest of companies in exploring the rural markets further helped in the growth of this sector. 13 per cent market share has been acquired by the segment of passenger vehicles. 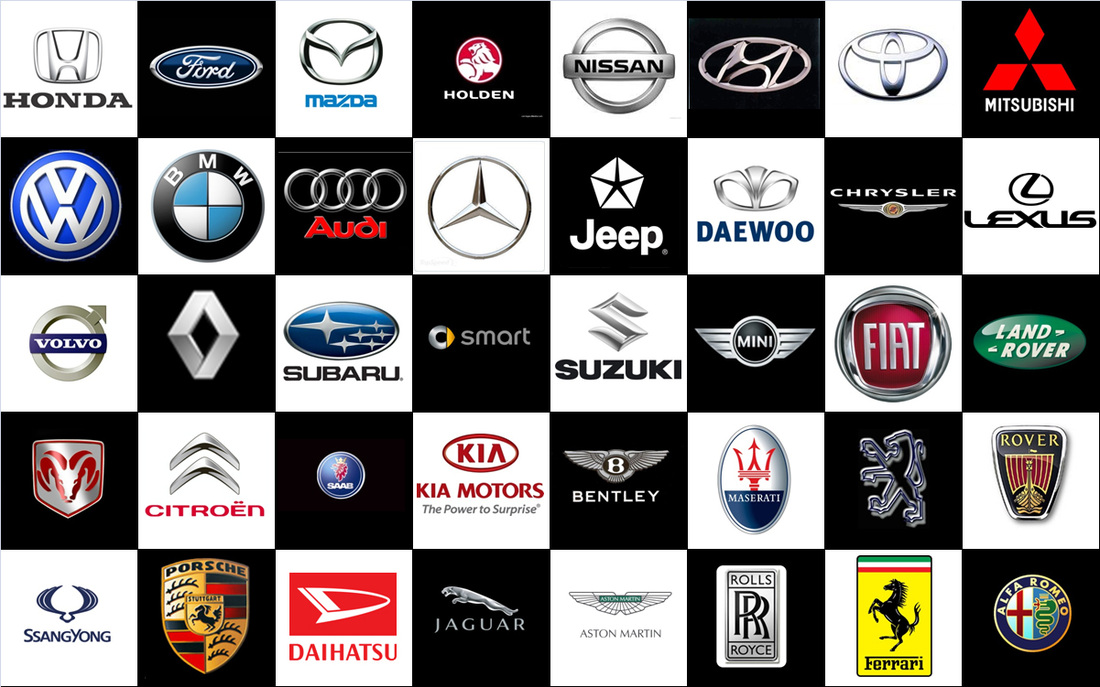 Over the past few years’ incredible growth has been seen in the automotive industry across the globe.

There are many car industries who sell everything from tiny screws to multi-million-dollar beasts in the world.

But the industry is highly consolidated as only a handful of top leading organizations own nearly all the world’s major car companies.

Most popularly known names such as Mitsubishi, Subaru, and Mazda have not been included in the list because they are dependent on outsourcing for their manufacturing instead of directly indulging inside it.

Top 10 Car Manufacturers in the World 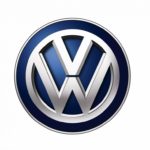 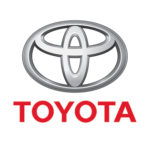 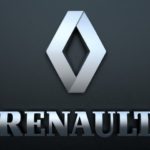 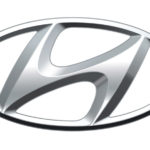 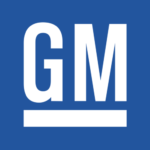 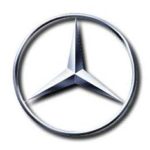 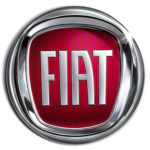 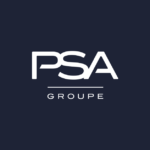 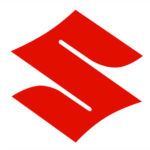